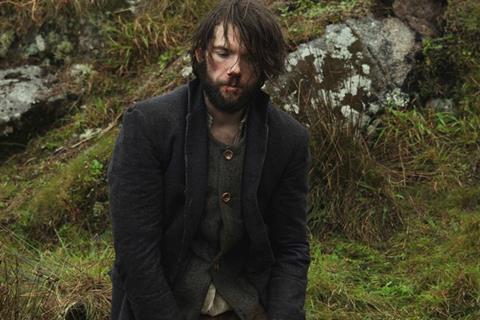 Irish-language feature Arracht has been selected by the Irish Film & Television Academy (IFTA) as Ireland’s entry for the best international feature film category at the Academy Awards.

Told almost entirely in the Irish language, Arracht debuted to strong reviews at the Tallinn Black Nights film festival in 2019. The film is set in 1845 on the eve of the Irish potato famine (known as The Great Hunger), when a fisherman takes in a stranger at the behest of a local priest. The stranger, a former soldier in the Napoleonic wars, arrives just ahead of ’the blight’ that eventually wipes out the country’s potato crop, leading to the death and displacement of millions.

It’s the latest Irish feature not in the English language to be submitted to the category, following last year’s Gaza (Arabic), Song Of Granite in 2017 (Irish), Viva in 2015 (Spanish), As If I Am Not There in 2011 (Serbo-Croatian) and Kings in 2007 (the first Irish-language film to be put forward by the country).

“What an honour to have Tom Sullivan’s remarkable film Arracht represent Ireland, with its powerful and striking cinematic visuals from DoP Kate McCullough, who brings the audience into the heart of Ireland’s famine history,” said Moriarty.

“Dónall Ó Héalai’s poignant central performance brings a gothic humanity to the storytelling that will resonate with audiences of any language.”

Arracht was produced by Cúán Mac Conghail for Macalla Teoranta. Executive producers were Brendan McCarthy and John McDonnell. It was supported by Screen Ireland, the Broadcasting Authority of Ireland, and TG4 as part of the Cine 4 scheme, a new initiative to develop original feature films in the Irish language. It will be distributed in Ireland by Break Out Pictures.