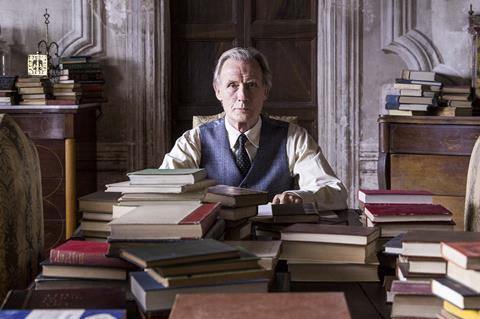 The film is adapted from Penelope Fitzgerald’s Booker Prize shortlisted novel of the same name.

Coixet said: “This is a film about passion for books and for life. So I am particularly grateful to the Frankfurt Book Fair for honouring the film in this way.”

The Bookshop was produced by A Contracorriente’s and Diagonal TV’s Jaume Banacolocha, Joan Bas and Adolfo Blanco in Spain and Zephyr Films’s Chris Curling in the UK. Jamila Wenske and Sol Bondy from Berlin-based One Two Films are co-producers.