'Isle Of Dogs', 'All Square', 'Upgrade' among SXSW audience winners 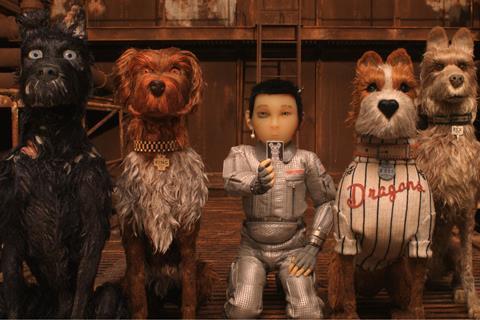 Gabriel Silverman and Fiona Dawson prevailed in the Documentary Feature Competition on Saturday with TransMilitary, while John Hyams’ All Square took audience award honours in the Narrative Spotlight Section, and The Dawn Wall by Josh Lowell and Peter Mortimer triumphed in Documentary Spotlight.

Timur Bekmambetov’s Profile won in Visions, Leigh Whannell’s Upgrade was declared winner in Midnighters, and Alonso Ruizpalacios and So Yong Kim won in Episodic for Vida.

The SXSW Adam Yauch Hörnblowér Award named after the late O-Scope founder and Beastie Boy in honour of a filmmaker “whose work strives to be wholly its own, without regard for norms or desire to conform” went to Prospect by Zeek Earl and Chris Caldwell.