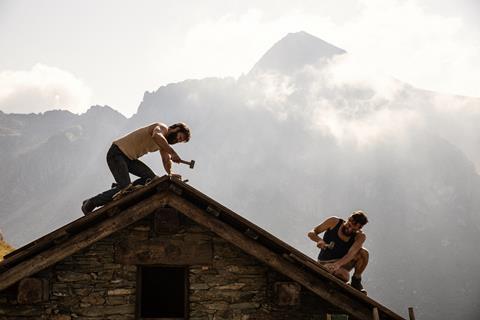 The Italian culture ministry is ramping up its support and promotion of Italian films on the international market by creating four new funds to support the theatrical release of Italian films around the world as well as co-production, festival and market participation funding.

The Film Distribution Fund will be available to international distributors releasing Italian films from the end of 2022. It will cover 30% of theatrical distribution costs, up to a maximum of €30,000.

A second funding platform, the International Exporters Fund, has a €600,000 budget to support sales companies with their first market screenings of Italian films. It will also offer pitching and training courses.

Finally, the €330,000, the Audiovisual Producers International Festivals, Markets and Co-Production Fund will support independent Italian producers of audio-visual works in their participation of festivals as well as markets, and co-productions on selected projects.

It is not yet known how and who by the funds will be administered.

“The rationale behind this is to provide industry players with instruments that can help them travel the world in search of new audiences, not only in theatres but also on streaming platforms and via television broadcasters,” Nicola Borelli, who heads the Directorate General for Cinema and Audio-visuals of the Italian Ministry of Culture, said to Screen.

“Italy has a tradition of telling stories that travel beyond the local audience in terms of interest generated, and this gives us a competitive advantage. It means we are open to international realities, and are able to narrate themes and do it in a way through television and cinema that is mapped against a much broader overall vision.”

The funds will be launched in coming months, though no exact details on timing are currently available.

“I think it will be very appreciated at the Italian MIA film market in October at the MIA when the funds will be fully operational,” Francesco Rutelli, head of Italy’s motion picture association ANICA, told Screen. “Italy’s international market held up very well against the pandemic with hundreds of sector operators on site and thousands connected up from remote in the past edition. This year the initial data indicates it will continue to be very strong, in line with the strong recovery data, and the big attention at the MIA will be towards Italian productions, co-productions and also Italy’s presence in the international markets.”

Italian titles at Cannes include The Eight Mountains and Marcel!.