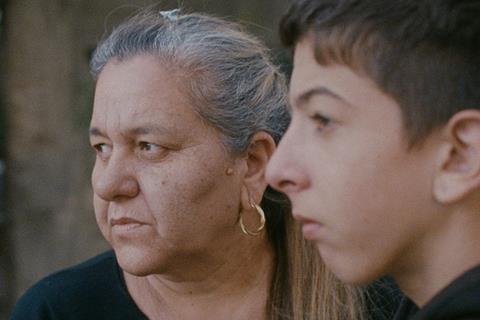 Jonas Carpignano’s A Ciambra has been selected as the Italian candidate for the foreign-language Oscar.

The project is an update of Carpignano’s 2014 short about a Romani boy who struggles to keep his family together and repay his brother’s debt.

It featured in Directors’ Fortnight at this year’s Cannes Film Festival, where it won the Europa Cinemas Label Award.

RT Features produced and financed A Ciambra through their joint venture with Martin Scorsese’s Sikelia Productions which aims to produce films from emerging filmmakers worldwide.

A Ciambra was the first film out of the partnership and produced by RT’s Rodrigo Teixeira with RT’s Sophie Mas and Lourenço Sant’Anna executive producing.