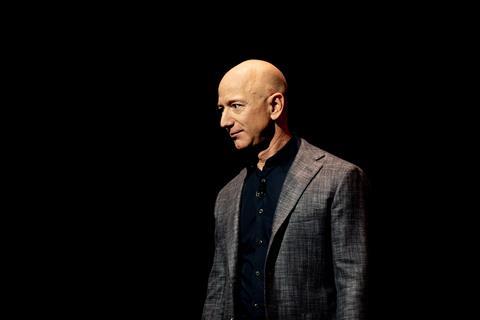 Sources have confirmed Universal Pictures International’s theatrical roll-out of No Time To Die will not be impacted by the Amazon-MGM merger, as James Bond producer Eon Productions issued a statement in favour of global theatrical distribution for the franchise.

The 25th instalment in the 007 series is currently set to open in the UK and select territories on September 30, followed by the US on October 8 via UA Releasing, the joint distribution venture between MGM and Annapurna.

In a statement released out of London on Wednesday evening (May 26), Eon co-heads Barbara Broccoli and Michael G. Wilson said: “We are committed to continuing to make James Bond films for the worldwide theatrical audience.”

The release of No Time To Die was initially set to open in November 2019 before production delays and eventually the pandemic pushed it to its current slots. The thriller tentpole marks the final outing for Daniel Craig in the lead role as the British superspy. Eon is a 50% co-owner of the James Bond property with MGM.

While it remained unclear at time of writing what will eventually happen to UA Releasing in light of the $8.45bn Amazon-MGM merger, it is understood scheduled 2021 US releases of MGM films will open theatrically. They include awards contenders Respect starring Jennifer Hudson (August 13), Ridley Scott’s House Of Gucci and the untitled Paul Thomas Anderson film (both November 26), and Cyrano by Joe Wright (December 24).

Speaking to shareholders at Amazon’s annual meeting on Wednesday, founder and outgoing CEO Jeff Bezos said the merger was all about acquiring MGM’s IP, a treasure trove that encompasses 4,000 films and 17,000 hours of TV.

With the ability to build out Prime Video and an incoming stable of content based on iconic properties like Thelma & Louise, RoboCop, and the Legally Blonde, Rocky/Creed and The Pink Panther franchises, the ecommerce giant can boost its proposition to Prime customers.