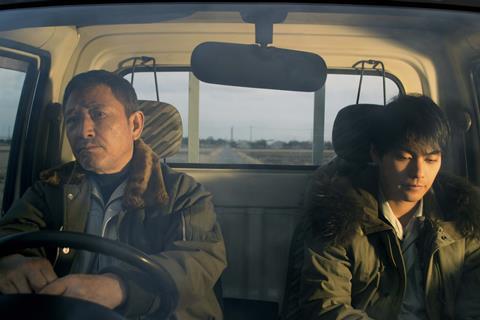 Japan’s Gaga Corporation has picked up international rights to His Lost Name (Yoake), the debut feature of Nanako Hirose, a protégé of Shoplifters director Hirokazu Kore-eda.

The film will receive its world premiere in New Currents, the competition section for new filmmakers at this year’s Busan International Film Festival (October 4-13).

Hirose wrote the script of her first feature after working with Kore-eda on Like Father, Like Son and Our Little Sister, as well as with Miwa Nishikawa on The Long Excuse.

The story follows a middle-aged widower who gives shelter to a young man he finds almost unconscious on a river bank. While he treats the young man like a son, the local townspeople start to suspect he’s connected to a recent incident.

Produced by Bandai Namco Arts Inc, AOI Pro Inc and The Asahi Shimbun Company, the film will be released in Japan in 2019 by Magic Hour.

Gaga has a long association with Kore-eda and handled Asian territories on his Cannes Palme d’Or winner Shoplifters, with Wild Bunch handling the rest of the world.