The French actor and star of The 400 Blows will receive an honourary Palme d’Or at this year’s festival. 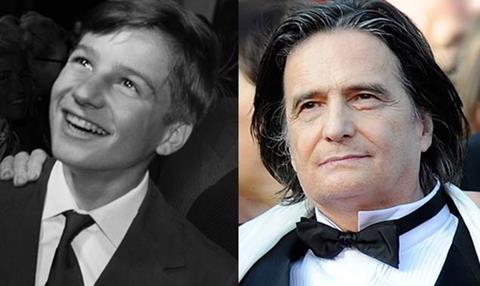 The award will be presented during the festival’s closing ceremony on Sunday May 22.

First discovered by Francois Truffaut when he cast the young actor as the lead in his The 400 Blows, Léaud went on to have a glittering career in French cinema, working with the likes of Jean-Luc Godard (La Chinoise), Bernardo Bertolucci (Last Tango In Paris), Jacques Rivette (Out 1), and many others.

He made his debut at Cannes in 1959 with The 400 Blows at the age of just 14, and has since returned to the Croisette on numerous occasions, including with 2001’s The Pornographer, when he was awarded a FIRPRESCI prize for his performance.

Léaud was also an assistant director to Godard on Alphaville and Truffaut on La Peau Douce.

At this year’s Cannes, Léaud stars in Albert Serra’s The Death Of Louis XIV, which plays as a special screening.