James Gardner’s Jellyfish scooped the top prizes at last night’s awards ceremony for the 29th edition of the Dinard Film Festival in France. 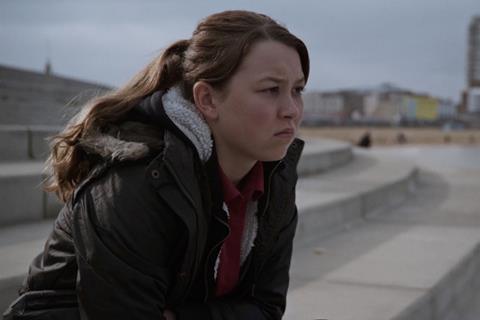 Writer-director Gardner’s debut feature Jellyfish follows a young carer who discovers an unlikely talent for stand-up comedy. Gardner also produced with Nikolas Holttum and co-wrote the screenplay with Simon Lord. The film premiered at Tribeca this year and was also an award-winner in Edinburgh. Bankside handles sales.

A jury presided over by Barnaby Southcombe awarded the Hitchock for a short film to Iain Robertson’s Bridge and also gave a special mention to Matthew Lee’s Cabin Pressure.

Actor Ian Hart was presented with an honorary Hitchcock, while Isabel Coixet’s The Bookshop won the Heartbeat Hitchcock.