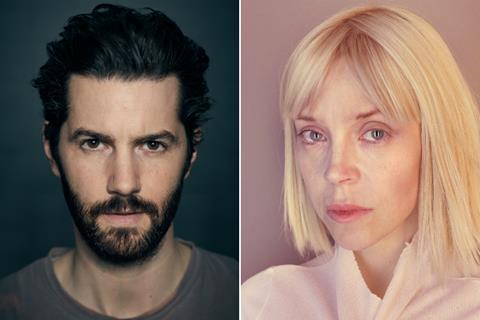 Jim Sturgess will lead the cast of Antonia Campbell-Hughes’ directorial debut It Is In Us All, which will begin shooting in Ireland in July.

The film has been fully funded through the inaugural edition of Screen Ireland’s female-focused POV scheme.

Conor Barry (The Hole In The Ground), Emma Foley and Tamryn Reinecke will produce for Savage Productions.

One Day star Sturgess plays Hamish, a Londoner who returns to his ancestral homeland of Donegal, Ireland and is drawn in by a teenage boy who almost kills him in a car crash.

Campbell-Hughes, a 2011 Screen Star of Tomorrow and 2012 EFP Shooting Star, wrote the film and plays Cara, a grieving mother who gets involved with Hamish.

The POV scheme announced its first slate of four live-action fiction projects that can be produced for under €400,000 in May 2019.