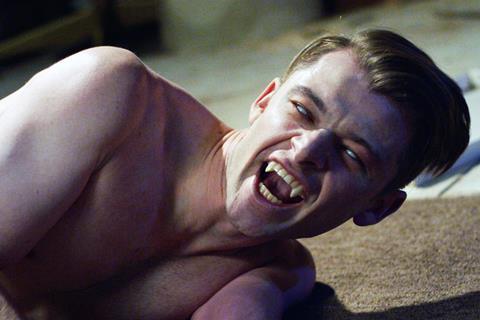 UK-based genre specialist Jinga Films has added two titles to its slate, which it will introduce to buyers at the Cannes Marché (July 6-15).

The features include US comedy-horror Red Snow and Argentinean supernatural thriller The Unburied.

Sean Nichols Lynch wrote and directed Red Snow, which debuted at Panic Fest in the US last month. The comedy-horror stars Dennice Cisneros as a vampire-romance novelist who finds an injured bat outside her isolated cabin in the woods. When the bat transforms into a handsome young vampire, she attempts to protect him from a ruthless vampire slayer, played by Vernon Wells, whose credits include Commando, Mad Max 2 and Weird Science.

The line-up also includes horror Ten Minutes To Midnight, which is set to be released through Jinga’s new distribution label Danse Macabre on May 24 in the UK; June 2 in Australia and New Zealand; and June 22 in the US and Canada.