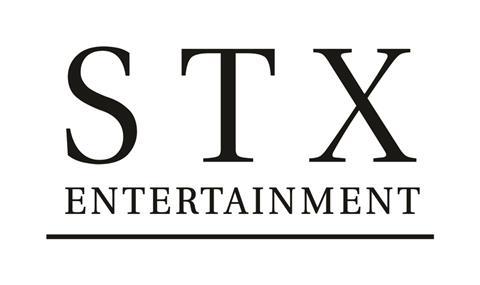 Rachel Shane and Adrian Alperovich of MWM Studios will serve as executive producers, alongside Mike Larocca for AGBO, and Mark Kamine.

Brian Kirk (Luther) is directing from a screenplay by Adam Mervis (with revisions by Matt Carnahan) about an embattled New York detective (Boseman) thrust into a citywide manhunt for a pair of cop killers after uncovering a conspiracy as the authorities close all 17 bridges connecting Manhattan to the mainland.

STXfilms boarded the speculative script in 2016 and senior vice-president of production Drew Simon and director of development Kate Vorhoff will oversee production on behalf of the studio.

Simmons can currently be seen staring in the series Counterpart and Jason Reitman’s upcoming political drama The Front Runner. Miller will next be seen in the thriller and recent TIFF world premiere American Woman, while Kitsch most recently starred in Condé Nast Entertainment drama Only The Brave and the six-part series Waco.