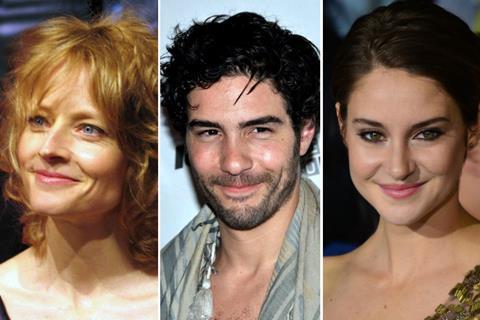 The film is based on Mohamedou Ould Slahi’s memoir, Guantánamo Diary and tells the story of a man captured by the US government and his desperate fight for justice. Michael Bronner wrote the screenplay, with shooting set to begin in South Africa on December 2, 2019.

STXinternational, a division of STX Entertainment, is handling international rights and will be distributing in the UK and Ireland. STX will introduce the project to buyers at this year’s American Film Market (AFM).

Cumberbatch is producing with Adam Ackland and Leah Clarke for their company SunnyMarch, alongside Lloyd Levin and Beatriz Levin for Black Sheep Pictures, Mark Holder and Christine Holder through Wonder Street and Branwen Prestwood-Smith. Michael Bronner also serves as producer.

UTA Independent Film Group helped structure the financing on behalf of the filmmakers and are representing the US sale with 30West.