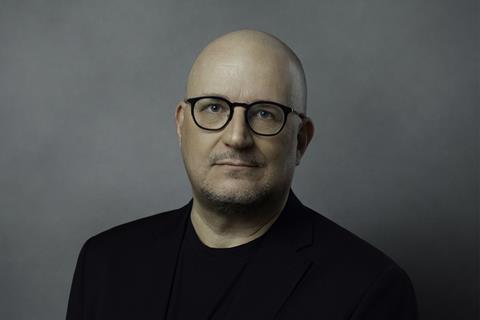 Larcher will be responsible for the international roll out and management of the HBO Max streaming service, which launched in the US at the end of May.

His first focus will be the launch of the service, expected next year, in Latin America. Presenting the service to investors last October, WarnerMedia said the Latin America launch would be followed by a phased roll out of HBO Max in parts of Europe, where HBO has existing operations in Central Europe, the Nordics, Spain and Portugal. The AT&T-owned media giant has said it is aiming for 75m-90m subscribers worldwide by the end of 2025.

Larcher was previously senior vice president, international, at Hulu, leading the launch of that service (now controlled by Disney) in Japan.

In a statement, Zeiler said: “I got to know Johannes as a passionate entrepreneur. His leadership skills, together with his strong direct-to-consumer and digital experience, international business foundations and tech expertise give him the perfect background to drive the growth of HBO Max beyond the United States.”

Larcher added: “Living at the crossroads of digital technology and content, I’m thrilled to help create unforgettable entertainment experiences for consumers in international markets and make HBO Max an indispensable streaming service around the world.”