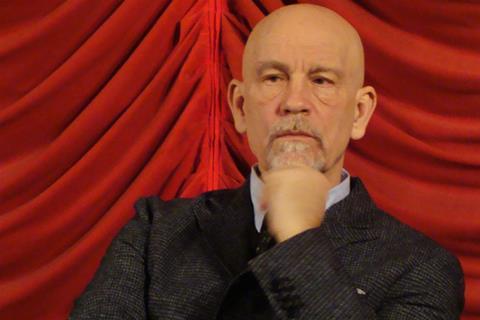 The ABC Murders, the latest in a series of BBC One Agatha Christie adaptations, has unveiled its cast, with John Malkovich in the key role of Hercule Poirot.

This new version is being written by Sarah Phelps, who is also an executive producer. Phelps’ previous adaptations of Christie’s work for BBC One include Ordeal By Innocence, And Then There Were None and Witness For The Prosecution.

Phelps described The ABC Murders as “a brutal story of violence and lies, the long shadow of the past and the slaughter to come“. Set in the 1930s, it sees detective Poirot track down a serial killer who strikes in several locations, leaving a copy of The ABC Railway Guide at each crime scene.

Alex Gabassi (The Frankenstein Chronicles) will direct The ABC Murders and Farah Abushwesha (The Party) will produce, with filming commencing next month.

Endeavor Content will handle sales on the project in international territories.