John McEnroe: In The Realm Of Perfection, the feature documentary that premiered in Berlin and also played the BFI London Film Festival, has been picked up for UK distribution. 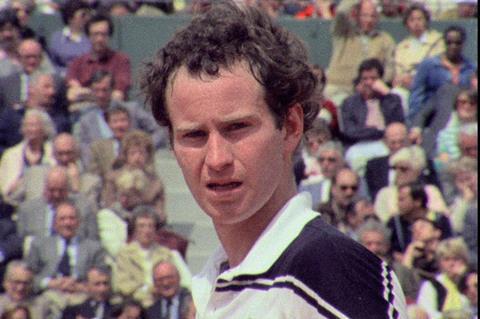 ’John McEnroe: In The Realm Of Perfection’

Sales agent Film Constellation has struck a deal with Eve Gabereau’s Modern Films – the latter is planning to release the film around the Wimbledon tennis tournament in 2019.

Director Julien Faraut’s experimental film documents tennis legend John McEnroe’s performance at the 1984 French Open, when he was no.1 in the world, and is narrated by Mathieu Amalric. It premiered in Berlin’s Forum strand and also played in London Film Festival’s documentary competition.

The deal looks set to mark the start of an enhanced relationship between the two companies, which have recently moved into a shared office space on London’s Charlotte Street.