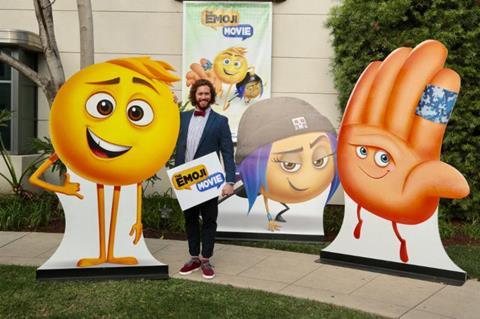 Timothy Reckart directs the nativity story from the point of view of the animals.

Genndy Tartakovsky directs and has helmed the short Puppy, which involves characters from the Hotel Transylvania world and will debut before The Emoji Movie.

Sony plans to release Untitled Animated Spider-Man on December 21, 2018, directed by Phil Lord and Christopher Miller of The LEGO Movie fame. Miles Morales stars and Bob Persichetti directs from a screenplay by Lord.

Hamilton creator Lin-Manuel Miranda will write a number of songs for Vivo, which is scheduled for released on December 18, 2020. The project was originally set up at DreamWorks Animation and centres on an adventurous monkey. Kirk De Micco will direct from a screenplay by Quiara Alegría Hudes.