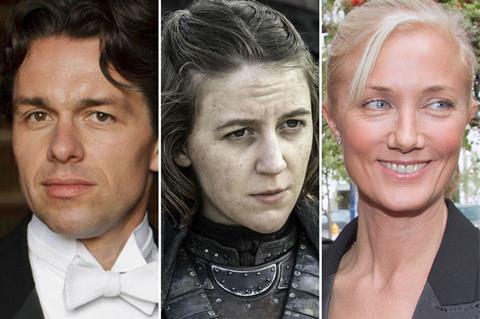 Principle photography on the festive feature commenced on April 3 in Hertfordshire, with the shoot later moving to London.

The film is written and directed by James Dearden (Oscar-nominated for best adapted screenplay for Fatal Attraction) and produced by Nick Hamson (Premonition) with Hamson and Chris Wood’s Studio Soho Films. It is a comic tale of two sisters looking to endure the holiday period with their families in their recently deceased parents’ dilapidated country house.