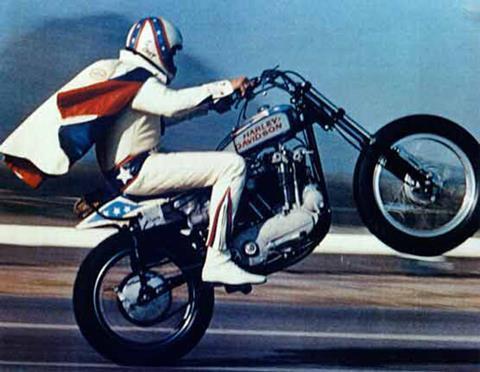 The firm will be selling the doc feature at the Cannes Marche from this week.

The film, directed by Oscar-winning documentary filmmaker Daniel Junge (Saving Face, They Killed Sister Dorothy), tells the story of the extreme sports pioneer as well as the untold, darker tale of the man behind the cape - a one-time outlaw whose wildly dangerous career spanned 75 ramp-to-ramp motorbike jumps and saw him break every bone in his body.

Being Evel is produced by History Films along with Jackass star Johnny Knoxville, Jeff Tremaine and Mat Hoffman from Dickhouse Productions, and Brendan Kiernan and Justin Moore-Lewy at HeLo.