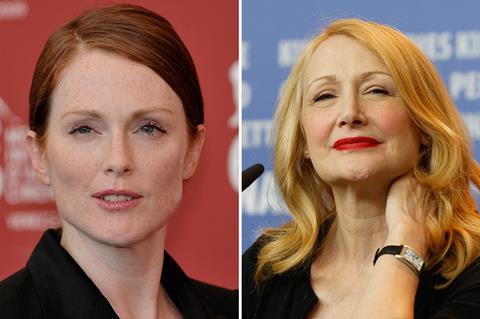 Bart Freundlich’s After The Wedding will open the Karlovy Vary International Film Festival (KVIFF) and honour its star, Oscar-winner Julianne Moore, with the Crystal Globe for outstanding artistic contribution to world cinema.

The director and Moore’s co-star Billy Crudup will also attend the festival which runs in the Czech Republic from June 28-July 6.

After The Wedding premiered at Sundance earlier this year and is being released in the US by Sony Pictures Classics on August 9.

US actress Patricia Clarkson, who won a Golden Globe for her performance in the HBO’s Sharp Objects this year, will also receive a Crystal Globe for outstanding artistic contribution to world cinema. She will be at the festival to present Isabel Coixet’s Learning To Drive.

Casey Affleck, a previous recipient of the festival’s president’s award, will return to KVIFF to introduce Light of My Life, in which he directs and stars. The film debuted in the Panorma section at the Berlinale earlier this year.

The three members of the jury for the documentary section are Argentinian filmmaker Gastón Solnicki, Swiss producer Aline Schmid and Austrian photographer and filmmaker Andreas Horvath.