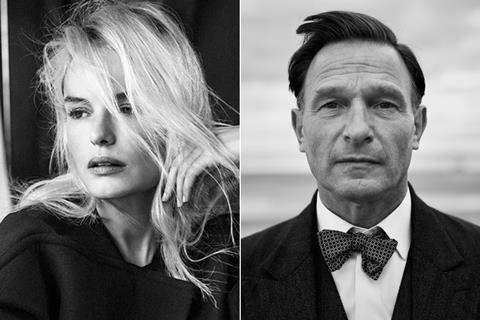 The UK-Estonia-Germany co-production is a sci-fi thriller set in a war-ravaged future, in which four soldiers man a remote ocean military base that separates two warring continents. As weeks turn into months, paranoia descends that tests relationships to breaking point.

The film is written by Malachi Smyth, who recently wrote and directed UK crime musical The Score, which will debut next month at Tallinn Black Nights Festival.

It is a second feature for Toom, a graduate of the UK’s National Film and Television School, after 2019 drama Truth And Justice. That title set a new record of 267,000 admissions in Estonia, a country of just 1.3m people. It went on to win seven prizes at the 2020 Estonian Film and TV Awards, and make the shortlist for best international feature at the 2020 Oscars.

Toom’s film The Confession was also nominated for best live-action short at the 2011 Oscars.