The Lucasfilm president has joined the board of councilors of the USC School Of Cinematic Arts. 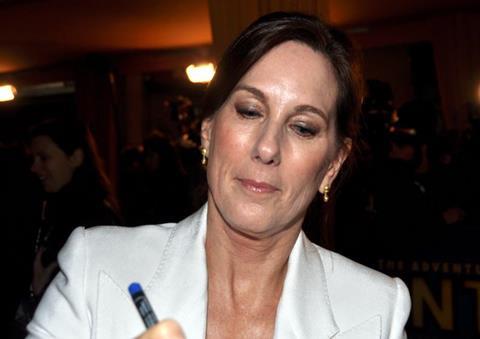 The board plays a key role in the School’s planning and development and supports its fundraising efforts.

Kennedy has producer or executive producer credits include Jurassic Park, E.T. The Extra Terrestrial, The Sixth Sense and the Back To The Future trilogy.

Prior to joining Lucasfilm, Kennedy headed The Kennedy/Marshall Company, which she founded in 1992 with director/producer Frank Marshall. She co-founded Amblin Entertainment with Marshall and Steven Spielberg in 1982.