Kim Basinger's I Am Here sold to US

TrustNordisk has sold the North American rights for Anders Morgenthaler’s drama I Am Here to LA-based distributor Brainstorm Media. 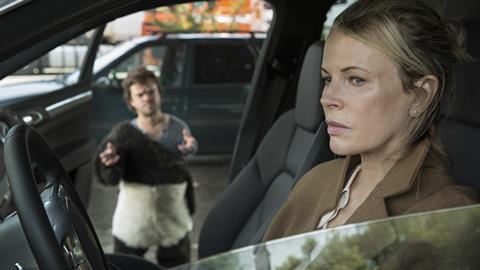 The deal was negotiated between Susan Wendt, head of sales at TrustNordisk and Meyer Shwarzstein, president at Brainstorm Media.

Morgenthaler’s drama premiered at Austin’s Fantastic Fest in September and stars Kim Basinger as a successful business executive who sets out on a desperate and perilous quest to realize her dream of motherhood.