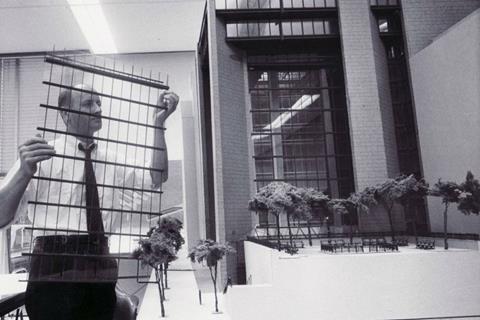 The feature is a profile of Irish-American architect Kevin Roche, who is still working at the age of 95. The film combines his personal reflections with cinematic representations of his architecture shot by DoP Kate McCullough.

The doc was released theatrically in Ireland in October 2017. Salzgeber & Co Medien will release the film in Germany in March.

John Flahive produced the feature with Nicky Gogan of Still Films as executive producer alongside Keith Potter of the Irish Film Board, which backed the project along with the Ford Foundation and the Graham Foundation.