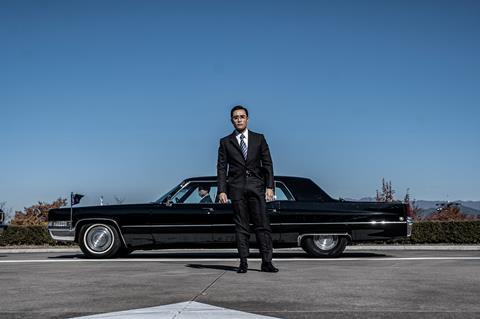 South Korean box office saw its lowest first half since 2005, according to an analysis report the Korean Film Council (KOFIC) published today (July 21). Public concerns over the Covid-19 pandemic knocked admissions down 70% year-on-year to a total of 32.4 million entries from January 1 to June 30, 2020.

With major releases postponed and admissions down, theatres downsized operations after the pandemic hit its stride in February, but KOFIC notes the extended holidays of early May helped start to bring audiences back, along with ticket discount coupons that it started giving out from June 4.

Activity increased starting in May – and in June an average of 2,772 screens were operating daily with 11,365 screenings a day. KOFIC’s analysts take this as the industry slowly going through the steps to recovery.

Showbox’s The Man Standing Next, a political drama starring Lee Byung-hun that was released January 22, topped the box office in the first half with 4.75 million admissions (see chart below).

In terms of gross, Showbox led distributors in market share with 15%, followed by Lotte Cultureworks/Lotte Entertainment, which took 14.7% with films such as action comedy Hitman: Agent Jun and zombie film #Alive.