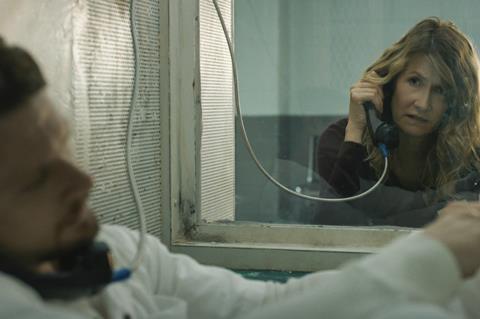 The distributor plans a May 17 release for the story of an imprisoned death row inmate and a mother of two from Houston who battles 12 years for his freedom.