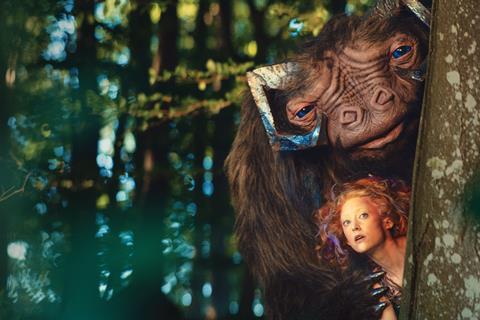 ‘Faunutland And The Lost Magic’

LevelK has boarded world rights – including merchandise and book rights - for the English-language family adventure film Faunutland And The Lost Magic.

Marcus Ovnell directs from a script he wrote with Jenny Lampa. The pair also produce for Sweden’s Phelecan Films.

Tipper Seifert-Cleveland, who is soon to appear in Disney’s Cruella, plays Emily, a girl who is transported to a magical world where she meets charming and funny creatures. She tries to save this world by facing her worst fear. The cast also features Lampa, Chelsea Edge and Harriet Slater.

“I want to tell stories about curious children and my wish is to bring the audience into an exciting adventure and my hope is that they will leave the film celebrating the child within,” said Ovnell.

Ovnell and Lampa have worked together as a producing since 2008 and their credits include shorts After The Party and Afro, and features From The Depths of My Heart and The Break-in.