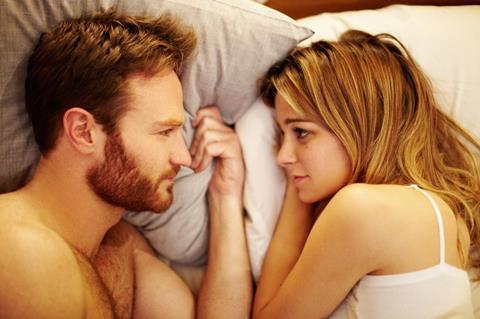 Shot in and around Sydney, the comedy-drama stars an ensemble of rising talent including Damon Herriman (The Water Diviner), Bojana Novakovic (Burning Man), Kate Mulvany (The Great Gatsby) and Josh Lawson (House Of Lies).