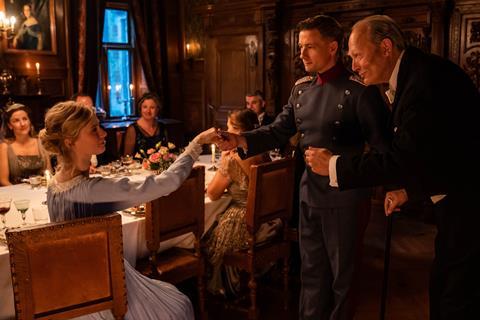 The film is described as a “free adaptation” inspired by Stefan Zweig’s novel Beware Of Pity and relocated to Denmark.

The epic romantic drama is set in 1913 Denmark, on the eve of the First World War, about a noble young man training to be a cavalry officer. He meets a baron’s daughter, a beautiful young woman in a wheelchair following a tragic accident, and can’t figure out if his growing feelings for her are out of true love or pity.

The cast is led by Esben Smed, who also starred in August’s A Fortunate Man, and Clara Rosager (The Rain) alongside David Dencik (No Time To Die), Lars Mikkelsen (House Of Cards) and Rosalinde Mynster (A Royal Affair).

The film has just wrapped its shoot and is being readied for a summer 2022 launch.