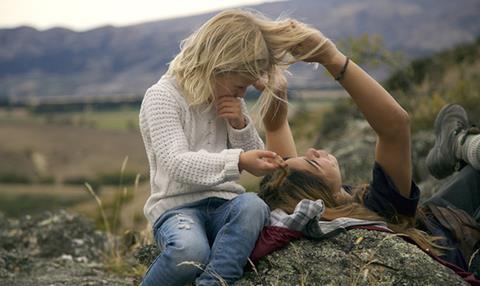 The Inland Road (Generation 14plus), the debut feature from New Zealand writer/director Jackie van Beek, is a coming-of-age drama about a 16-year-old Maori runaway who develops a surprising bond with a family she meets after a fatal car accident.

“What I most hope to express through this film is the great capacity we have as human beings for love, kindness and forgiveness,” the director said.

Van Beek is also an actress who is best known for What We Do In The Shadows; her short Go The Dogs played at the 2011 Berlinale.

Torfinn Iversen’s Norwegian-Swedish family film Oskar’s America (Generation Kplus) is about a 10-year-old Norwegian boy who hatches a plan with his pony to join his mother in America. The debut feature expands on the characters from Iversen’s 2012 Generation 14plus short Levi’s Horse.

Iversen said: “The goal was to arrive at a story marked by both gloom, humour and suspense, and a story which takes children seriously.”