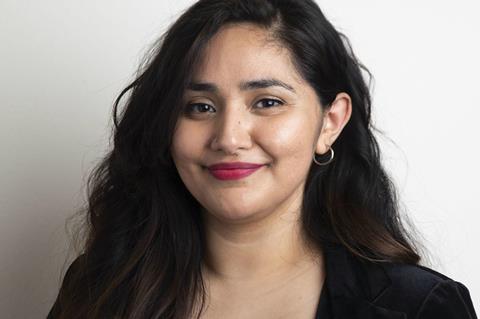 She also oversees the Film Society’s membership and community outreach programmes throughout the year.

“Lili lives for film. The improved performance of ShortFest under her direction has been nothing short of remarkable. She is extremely intelligent and talented and going to be a superstar in the festival world.”

“I’ve been incredibly fortunate to work alongside such great collaborators along the way,” said Rodriguez. “Palm Springs and the Film Society have been an amazing home and I look forward to working with our team and the community to promote the organization’s vision at a high level of excellence.”

Rodriguez cut her teeth as a film projectionist before joining the film festival world in 2013. She became the year-round programme manager at the Palm Springs Film Society in 2016, programming films for PSIFF and ShortFest. In 2017, she transitioned to director of programming at PSIFF and festival director of ShortFest.