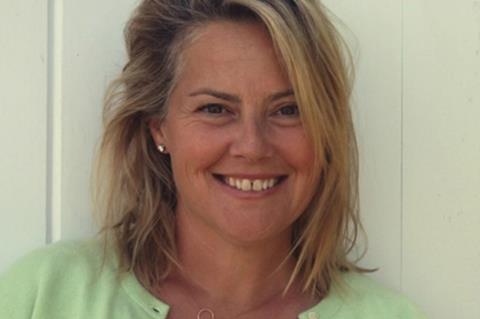 Adding another name to its growing roster of small screen talent, Lionsgate has signed an overall television deal with Sex And The City writer-producer Jenny Bicks.

Bicks, currently an executive producer and writer on HBO’s Sharon Horgan dramedy series Divorce and also known for her feature writing credits on The Greatest Showman and Rio 2, will develop and produce original series for Lionsgate.

Lionsgate executive vice-president and head of worldwide scripted television Chris Selak commented: “Jenny has helmed some of the most iconic television series and we couldn’t be more excited to welcome her to our creative team. She’s an incredibly talented multi-hyphenate, and we look forward to working with her on premium, breakthrough original programming for our television slate.”