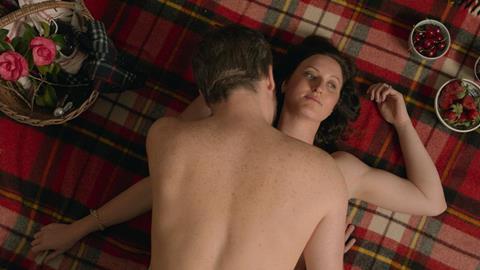 Josh Lawson’s sex-fetish comedy The Little Death has been snapped up by buyers following its international premiere at the Toronto International Film Festival.

Negotiations are currently ongoing in Toronto for multiple territories, according to LevelK.