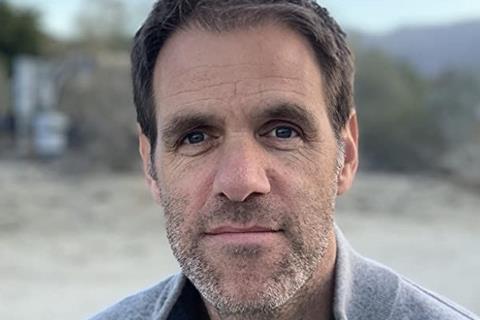 Simon Otto, best known for his animation work on the How To Train Your Dragon franchise, is to make his feature directorial debut on Locksmith Animation’s That Christmas.

The film, previously known as The Empty Stocking, is based on a trio of children’s books by Love Actually writer/director Richard Curtis and is in development at Locksmith Animation’s studios in London. Curtis is writing the screenplay with Peter Souter.

Swiss-born Otto is known for his work at US animation studio DreamWorks, where he spent more than 20 years working on projects including The Prince Of Egypt, Over The Hedge, Aardman co-production Flushed Away and the How To Train Your Dragon trilogy.

As head of character animation, he won a Visual Effects Society award for outstanding animation in a feature film on the first How To Train Your Dragon feature in 2010 and was nominated again for the sequel in 2015. He stepped down in 2018 to pursue other projects and most recently directed The Tall Grass episode of Love, Death & Robots, Volume 2 for Netflix.

Executive producers of That Christmas are Locksmith co-founders Elisabeth Murdoch, Sarah Smith and Julie Lockhart; Bonnie Arnold, producer of the How To Train Your Dragon trilogy; and Curtis along with Colin Hopkins and the books’ illustrator Rebecca Cobb.

The three books in the series – The Empty Stocking, Snow Day and That Christmas – tell family stories that take place in the run-up to Christmas. The feature will place these stories in a small English beach town and interweave them to create what the studio describes as “Love Actually for kids”.