Luke Treadaway to star in 'A Street Cat Named Bob'

Treadaway to appear alongside Ruta Gedmintas in the adaptation of James Bowen’s best-selling novel. 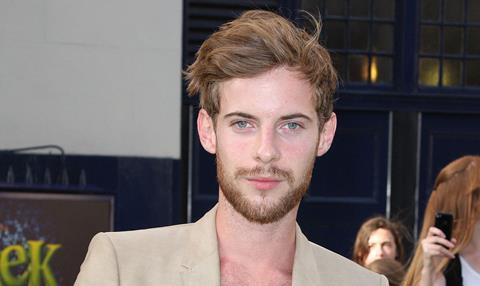 Luke Treadaway (Unbroken, Clash Of The Titans) is to star alongside Ruta Gedmintas (Prowl, Help Point) in A Street Cat Named Bob, an adaptation of the James Bowen novel of the same name.

The production is set to begin a seven-week shoot in the UK from late October.

Director is Roger Spottiswoode (Tomorrow Never Dies) and the script was written by Tim John (Dr. Jekyll And Ms. Hyde).

Producer is Adam Rolston for his new venture Shooting Script Films in what will be the company’s debut release.

Tim Smith and Paul Brett of Prescience (The King’s Speech, Song For Marion, The Guard) are executive producers and financiers on the project.

The Exchange is handling international sales.

Bowen’s novel was an international bestseller and spent a record 70 consecutive weeks in the Sunday Times Bestseller list.

On Shoot Script Film’s development slate for the future are Never Google Heartbreak, an adaptation of Emma Garcia’s novel, and Eliza, which tells the story behind George Bernard Shaw’s classic play Pygmalion.