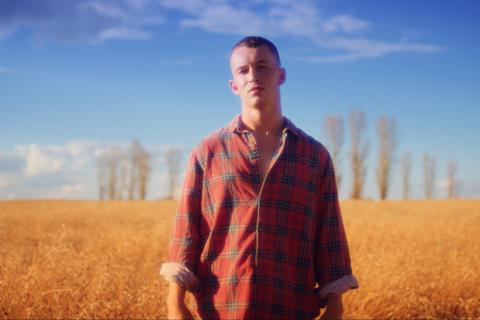 Lonesome sees Josh Lavery stars as a young man running from a small-town scandal to Sydney where he meets a man struggling with his own problems, played by Daniel Gabriel.

“This is a compelling film that will affect audiences in different ways,” says Tom Abell, managing director of Peccadillo Pictures.