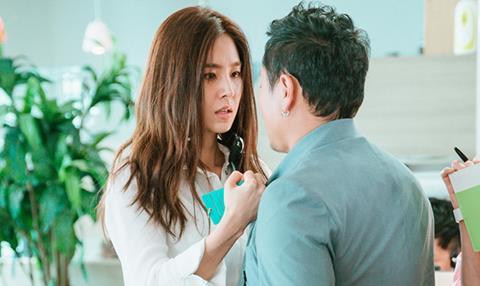 The film has also gone to MATV for a slew of Southeast Asian territories, including Singapore, Malaysia, Philippines and Thailand, while inflight rights have gone to GEE and Emphasis