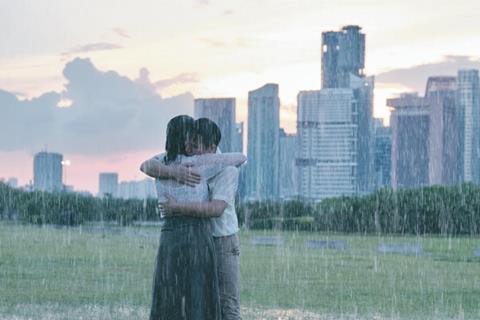 The 4th International Film Festival & Awards Macao has unveiled its 2019 programme, including the return of the New Chinese Cinema section with a jury headed by Romanian filmmaker Cristian Mungiu.

Scroll down for the line-up

The films in the section include Anthony Chen’s Wet Season, which launched in Toronto in September; and Cannes Directors’ Fortnight 2019 title To Live To Sing by Johnny Ma.

The festival will open on Thursday, December 5 with Taika Waititi’s Jojo Rabbit, and run until the awards ceremony on Tuesday, December 10.

10 features from first- or second-time directors will compete for the $60,000 (£46,626) first prize, including Fyzal Boulifa’s UK-France co-pro Lynn + Lucy, which was recently nominated for two BIFAs.

Also in the section is Rodd Rathjen’s Buoyancy, a Berlin 2019 premiere which is Australia’s entry for best international feature at the 2020 Oscars.

IFFAM will host three gala screenings – A Shaun The Sheep Movie: Farmageddon and Judy from the UK, and Dance With Me from Japan.

There is also a ‘Flying Daggers’ strand for genre cinema, for which titles are Takashi Miike’s First Love, Galder Gaztelu-Urrutia’s The Platform, and Robert Eggers’ The Witch.