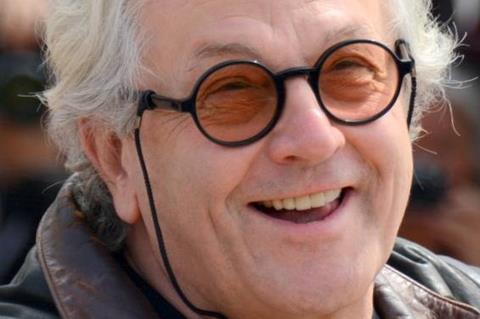 Idris Elba and Tilda Swinton are set to star in the feature, which is expected to shoot in Australia, London, and Istanbul and whose storyline remains something of a mystery.

Miller, whose credits include the Happy Feet franchise and enjoyed commercial and critical success with multiple Oscar winner and 2015 release Mad Max: Fury Road, will produce with Doug Mitchell.

CAA Media Finance brokered the deal with Sunac Culture and recently closed a deal with MGM for North American rights.

FilmNation handled international sales and launched pre-sales at the AFM 2018.