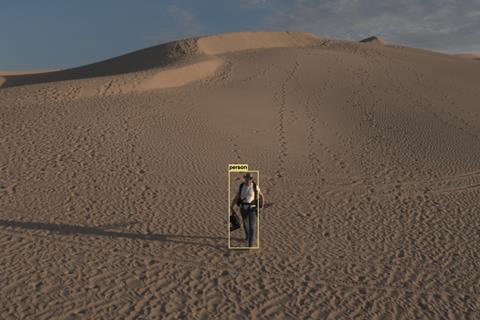 The film follows contemporary artist Trevor Paglen during the final stretch of his decade-long journey to put a work of art into space.

Paglen, who served as a cinematographer on Participant’s Oscar-winning documentary Citizenfour, is known for his work that focuses on the impact of largely unseen monolithic power structures of technology and surveillance and documents black ops sites that gather government surveillance and data collection.

Participant has not yet announced US distribution plans on present Unseen Skies, which is a Participant and Screen Australia presentation in association with Screen NSW of an In Films production.

Participant and Magnolia have collaborated on Oscar nominees Collective and RBG as well as documentaries Slay The Dragon and John Lewis: Good Trouble.