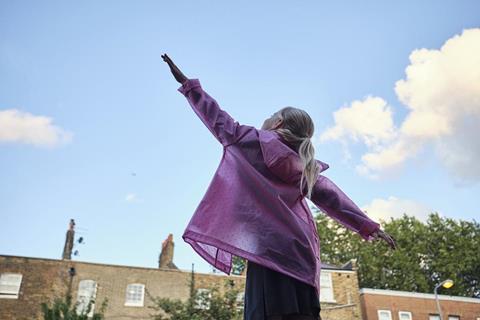 Magnolia Pictures International has announced further key territory sales from the virtual AFM on Portuguese Oscar submission Listen, as well as deals on Sundance documentaries Some Kind Of Heaven and Assassins.

Lorna Lee Torres and her team closed deals on Listen with Lucky Red for Italy, Fenix Filmes for Brazil, and Gulf for Middle East.

Lúcia Moniz and Ruben Garcia play a Portuguese couple in London fighting to keep custody of their children, one of whom is deaf (newcomer Maisie Sly).

Some Kind Of Heaven, produced by Darren Aronofsky and directed by Lance Oppenheim, has gone to Madman for Australia and New Zealand and Nonstop for Scandinavia.

The film focuses on The Villages, a Floridian retirement community that is the largest in the US and sometimes referred to as the “Disneyland for retirees”.

Magnolia Pictures will release the film on January 15, 2021, and MK2 Miles End will follow with the release in Canada.

Greenwich Entertainment will release the film theatrically in the US on December 11.