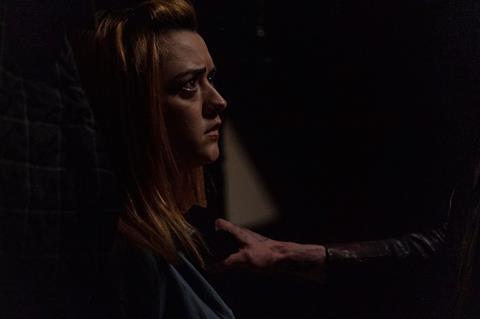 RLJE Films has picked up North American rights from XYZ Films to thriller The Owners starring Maisie Williams from Game Of Thrones.

Julius Berg’s feature directorial debut centres on a group of friends who attempt to burgle an empty house with a safe full of cash when the elderly owners return and turn the tables on the intruders.

Jake Curran, Ian Kenny, Andrew Ellis, Sylvester McCoy, and Rita Tushingham round out the cast. Berg co-wrote the screenplay with Matthieu Gompel with the participation of Geoff Cox.

RLJE Films expects to release the film in theatres and on VOD and digital HD in autumn.

RLJE Films’ recent releases include Mandy starring Nicolas Cage, Andrea Riseborough and Linus Roache; The Man Who Killed Hitler And Then The Bigfoot starring Sam Elliott, and Toronto 2019 hit Color Out Of Space with Cage and Joely Richardson.