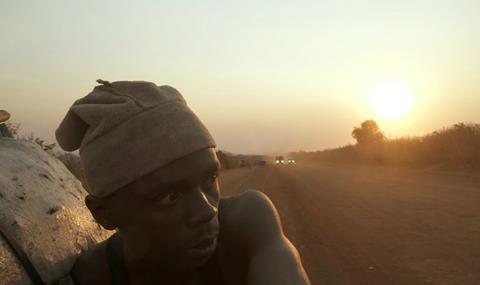 The film follows a Congolese peasant who dreams of a better life for his family. Les Films du Losange handle sales.

The Critics’ Week Visionary Award was presented to Fellipe Gamarano Barbosa’s Gabriel And The Mountain. It also scooped the Gan Foundation Award for Distribution.

Barbosa’s second feature, after 2014’s Casa Grande, follows a young idealist on a journey to Africa who learns more than he bargains for at the top of Malawi’s Mount Mulanje. Films Boutique handles sales.

Screen’s review described the film as an “uplifting drama” with an “inescapably emotional air of authenticity”.

The strand’s jury was presided over by Brazilian filmmaker Kleber Mendonça Filho.

He was joined by Diana Bustamante Escobar (producer and artistic director of the Cartagena Festival), Eric Kohn (editor of Indiewire), Hania Mroué (director of the Cinema Metropolis in Lebanon) and Niels Schneider (Cesar Award-winning French comedian).