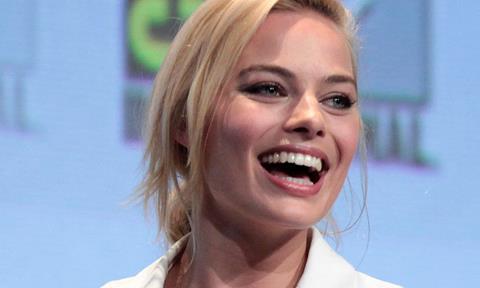 The studio has acquired a speculative script that will see the Australian star play the lead in a spin-off based on the Robin Hood myth.

Robbie, who starred in last year’s tentpole Suicide Squad, is also producing via her LuckyChap Entertainment alongside Rock Shaink of Romark Entertainment.

Robbie is currently shooting I, Tonya, in which she plays the controversial US ice skater Tonya Harding.

Her upcoming slate includes Terminal, which is in post, narration work on Peter Rabbit, and the recently announced Gotham City Sirens, which will see her reprise her role as Harley Quinn from Suicide Squad.