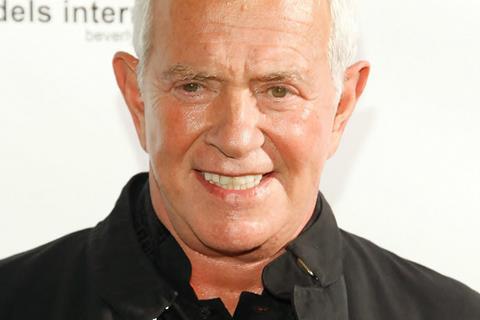 On the eve of AFM, Chicken Soup For The Soul Entertainment has acquired the sales operation and film library of Mark Damon’s Foresight Unlimited, which has joined the Screen Media division.

Foresight will be a wholly-owned subsidiary of Screen Media and continue to be run by Damon and Tamara Birkemoe, in close association with Screen Media president David Fannon.

In the past 12 months Chicken Soup For The Soul Entertainment has launched TV and development and production arm Landmark Studio Group, and taken a majority interest in the ad-supported VOD joint venture Crackle Plus.

“I am very excited to add the very knowledgeable and capable Foresight team to Screen Media” said Fannon. “Mark and his team bring a new degree of independent film intelligence to the company, and on a personal level, I am very happy to be working with good people that I respect, admire and like very much.”

“Given that Screen Media has acquired almost 40 films that I have produced and distributed over the years, and given my nearly 40-year relationship with Chicken Soup for the Soul Entertainment’s Chairman, Bill Rouhana, this evolution seems a natural one for Foresight” said Damon.

“The respect and admiration that David Fannon mentions is mutual. We very much like the Screen Media team, and know that this relationship should enrich both of our companies. For us, it’s the right movement, at the right time. And we are very excited about it.”