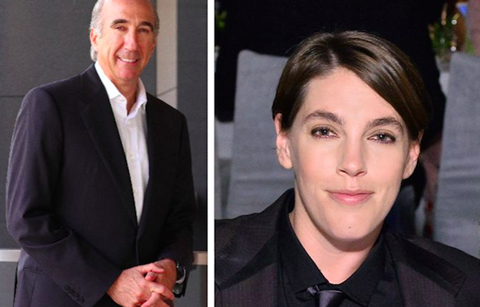 MGM is returning to the distribution arena and has partnered with Annapurna Pictures on the third-party US joint venture Mirror.

Annapurna and MGM will jointly fund operations and each company will retain creative control over their individual projects.

No Mirror films have been announced yet. Worldwide distribution plans for the 25th installment of the James Bond franchise will be announced at a later date.

MGM expects to release a slate of approximately six to eight films a year. Besides Death Wish, the roster includes a musical adaptation of 1983 rom-com Valley Girl on June 29, 2018; Stephen Merchant’s wrestling drama Fighting With My Family starring Florence Pugh, Vince Vaughn and Dwayne Johnson on September 14, 2018; Creed 2, with Sylvester Stallone and Michael B. Jordan in partnership with Warner Bros on November 21, 2018.

“We could not be more excited about the start of our new partnership and look forward to working with Megan and the incredibly strong management team that she has built,” MGM chairman and CEO Gary Barber said. “MGM has successfully grown its operations over the last seven years, but we have been reliant upon our co-production partners to theatrically release our films. The time has come for MGM to regain control of its own destiny and return to US theatrical distribution. This efficient distribution model enables us to retain more distribution rights to our feature film releases and create additional revenue opportunities for MGM.”

“We are thrilled to expand our relationship with Gary and the entire MGM team,” Annapurna founder and CEO Megan Ellison said. “MGM’s distinguished legacy and library of films has made them a pillar in the industry and I couldn’t be more proud and confident in our team’s ability to collaborate on the distribution of their upcoming slate.”