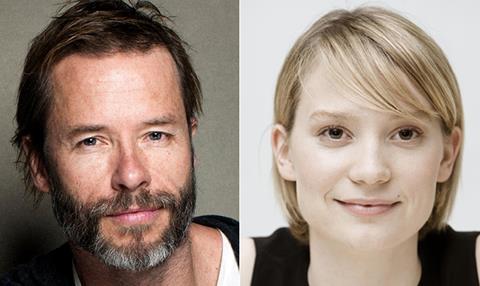 Stoker star Wasikowska will play Liz, a heroine on the run from her past and hunted by Pearce’s (The Rover) diabolical preacher.

Koolhoven, director of Second World War epic Winter in Wartime, directs from his own script which will be shot by Bullhead and The Drop cinematographer Nicolas Karakatsanis.

Els Vandevorst (Winter in Wartime, Dogville) of N279 Entertainment is producing, in co-production with Studio Babelsberg, The Film Farm and Prime Time.