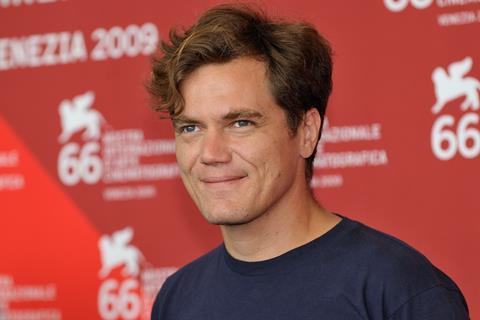 Michael Shannon has come on board to star in the romantic coming-of-age drama Swing, which Fortitude will introduce to buyers next week in Cannes.

Howard Deutch (The Replacements, Pretty In Pink) will direct the film, described as being in the vein of the Dead Poets Society and Friday Night Lights.

Set in the world of elite varsity rowing circa 1999, Swing tells of a group of friends and crew teammates in their last year of university whose lives are changed forever when a Vietnam vet takes over as coach of their dysfunctional team.

Former soldier Vojin Gjaja the screenplay based on his experiences as an oarsman at Columbia University.

“Michael is a brilliant actor paired with Howard’s directing precision,” said de Barros. “Audiences will be riveted by the passion and emotional resonance of Swing.”