EXCLUSIVE: 12 projects selected for the Film London scheme, which in the past has produced films starring Riz Ahmed (pictured) and Ben Drew. 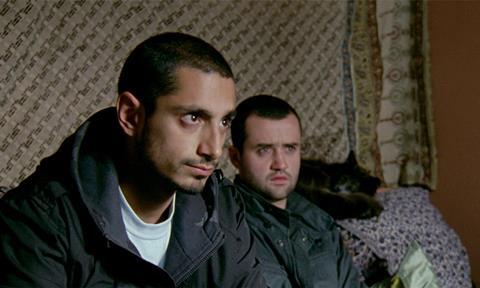 Film London has announced the 12 entries shortlisted for Microwave - the scheme to help emerging filmmakers from the capital with their first projects.

This year’s shortlisted films and crews are:

Three quarters of the films have a female director, while half feature a filmmaker from a black, Asian or minority ethnic background.

The teams will then pitch again to the Microwave panel, with six projects taken forward for further development and two commissioned in 2017 and awarded £100,000 towards the production budget.

Previously the scheme produced the BAFTA and BIFA-nominated Shifty, which starred Riz Ahmed and Daniel Mays; Hong Khaou’s Lilting, which won the best cinematography award at Sundance, and the BIFA-nominated iLL Manors, directed by Ben Drew.