Mike Leigh’s next film to shoot this summer; Bleecker Street, eOne on board 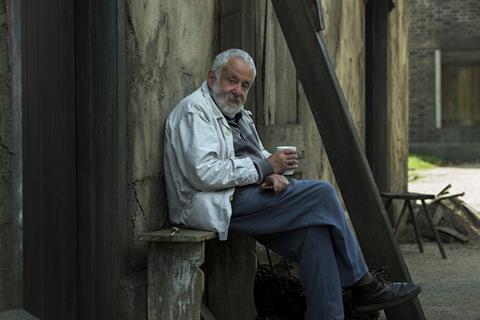 Mike Leigh on set of ‘Peterloo’

Mike Leigh is to shoot his as-yet-untitled next film in the UK this summer, with US distributor Bleecker Street on board for the first time.

Cornerstone Films will again handle international sales and eOne will distribute in the UK, continuing their long-standing relationship with Leigh. Cornerstone will introduce the project to buyers at the EFM in Berlin next week.

Plot and cast details have yet to be revealed. Funding comes from Film4, Ingenious and Spain’s Mediapro Studio, which act as co-producers.

Leigh’s previous film was period drama Peterloo, for which Amazon Studios had US rights. Prior to that, Sony Pictures Classics handled US distribution for Mr Turner in 2014 and Another Year in 2010.